One part “Simon Says”, one part “Super Hexagon”, RULES! nests right between your cerebrum and your cerebellum, refusing to ever leave again.

Each level, RULES! gives you a new rule to follow. For example: Level 6 tells you to tap all whales. The twist: Once you've done that, you have follow rule 5, then rule 4 and so on. Recall all the rules you learned until you clear the board.

Rules is fun to play for everybody. After just a few taps you start to get hooked on the improvements you make: It gets better as you get better. 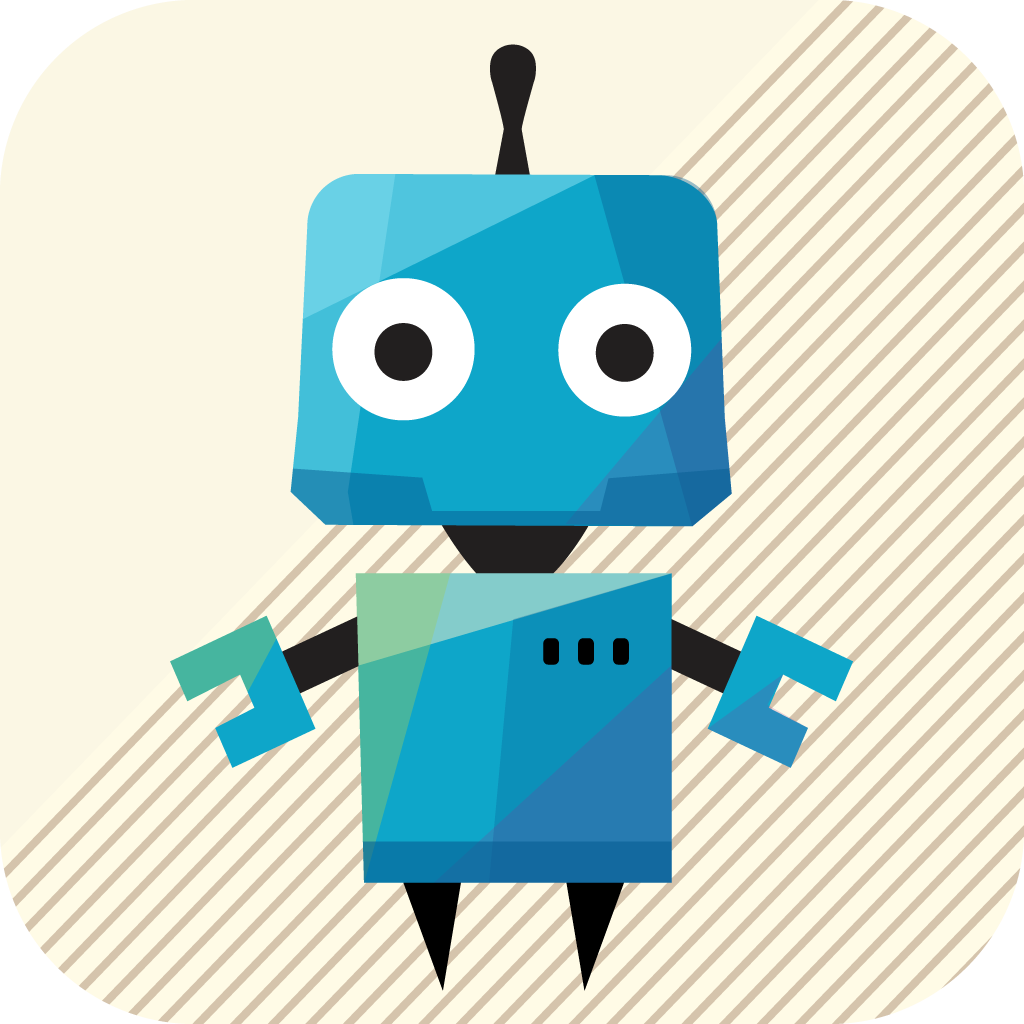